When you book with an account, you will be able to track your payment status, track the confirmation and you can also rate the tour after you finished the tour.
Sign Up

Or Continue As Guest

When you book with an account, you will be able to track your payment status, track the confirmation and you can also rate the tour after you finished the tour.
Sign Up
1630

Why Book With Us?

Do not hesitage to give us a call. We are an expert team and we are happy to talk to you.

The name of the Sacred Valley is applied to the section of the Urubamba River valley that includes the towns of Pisac, Calca, Yucay, Urubamba and Ollantaytambo. Here, the river runs between farm fields and hillsides with steep terraces (the farm terraces of the

Located into the sacred valley it’s situated 30 kms from the city of Cusco in Peru. Its archaeological site is one of the most important in the Sacred Valley of the Incas. This place also has a Sunday market which attracts thousands of visitors and people from remote villages, using colorful traditional clothes .

Located on the hill which call the people, structures such as the Temple of the Sun, the Intihuatana and the Baths of the Princess, is a village and an archaeological site, situated about 90 kms north east of the city of Cuzco. During the Incan era Pachacutec conquered the region and built the village and a ceremonial center. During the conquest it was the fortress of Manco Inca Yupanqui, the leader of the Incan resistance. It’s the only Incan city in Peru that is still habituated.

The capital is the village of Chinchero situated at 3754 m.a.s.l. at 28 kilometers from Cusco in the Urubamba province and before reaching the Sacred Valley of the Incas (and the Urubamba river). The Sunday market which used to be a barter market between the villagers of the zone, its Sunday market, originally dedicated to the exchange of agricultural products between the villagers of the valley and the highland. Currently, the market is a spectacle of colour and movement that causes the fascination of tourists with its range of handicrafts and textiles made of pure pre-Columbian style. Here also tourists can be part of the wonderful demonstration of the natural dyeing of wool, which are dyed naturally with plants, seeds and minerals but today is a tourist attraction thanks to its great variety of handy-crafts. 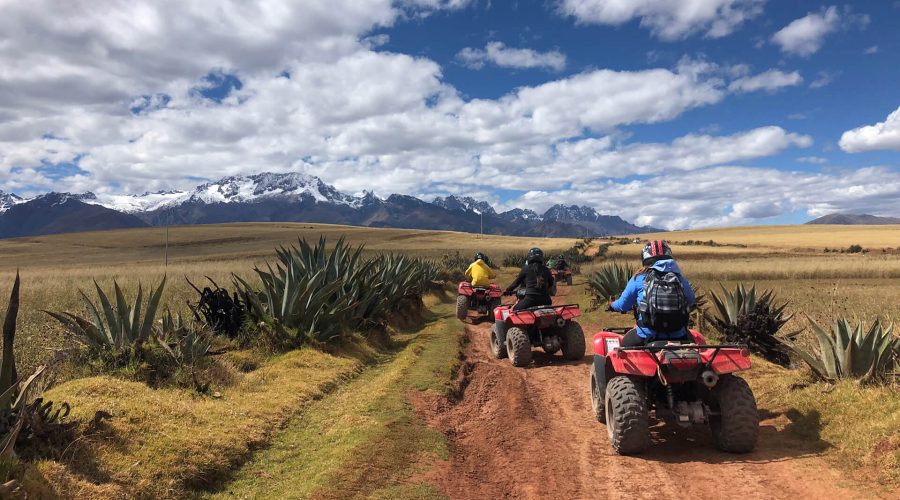 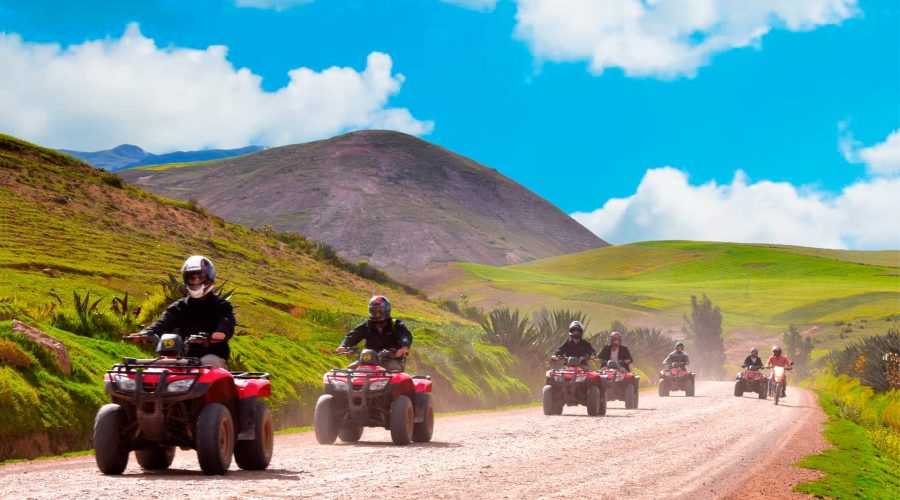